Hōkai Nuku is the authorised voice of four Iwi and Hapū mana whenua – Ngāti Manuhiri, Ngāti Mauku/Ngāti Kauae of Te Uri o Hau, Ngāti Rango of Kaipara and Ngāti Whātua. Hōkai Nuku was initially formed in 2010 to collaborate on the New Zealand Transport Agency Project – Ara Tūhono Pūhoi to Wellsford Road of National Significance and has been contracted by the Transport Agency to provide specialist advice for the Project.

The relationship between the Transport Agency and Hōkai Nuku as Treaty partners has been formalised in a relationship agreement. 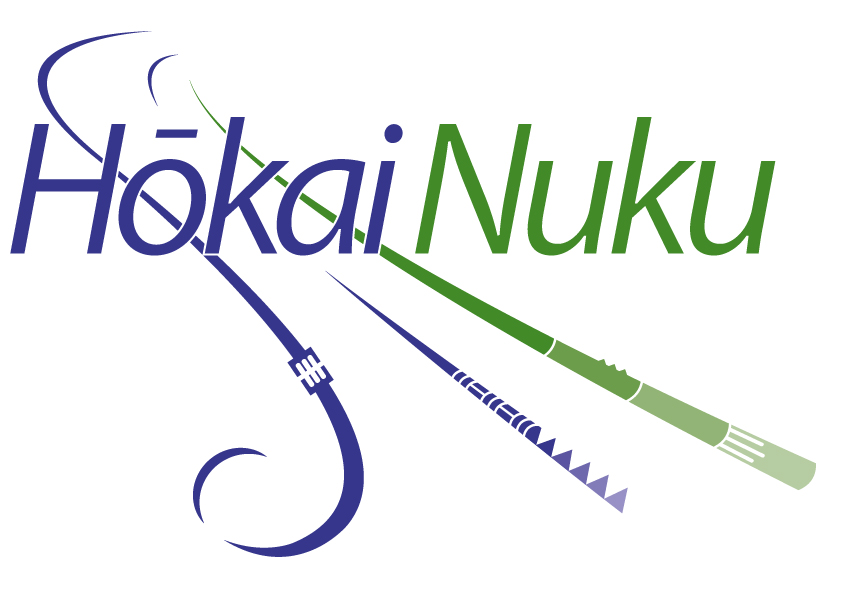 The primary focus of Hōkai Nuku is centred around the ‘Ara Tūhono’ Pūhoi to Wellsford Road.

View how our organisation is structured.

Our Iwi and Hapū Members agree that Hōkai Nuku shall adhere to and promote these principles. 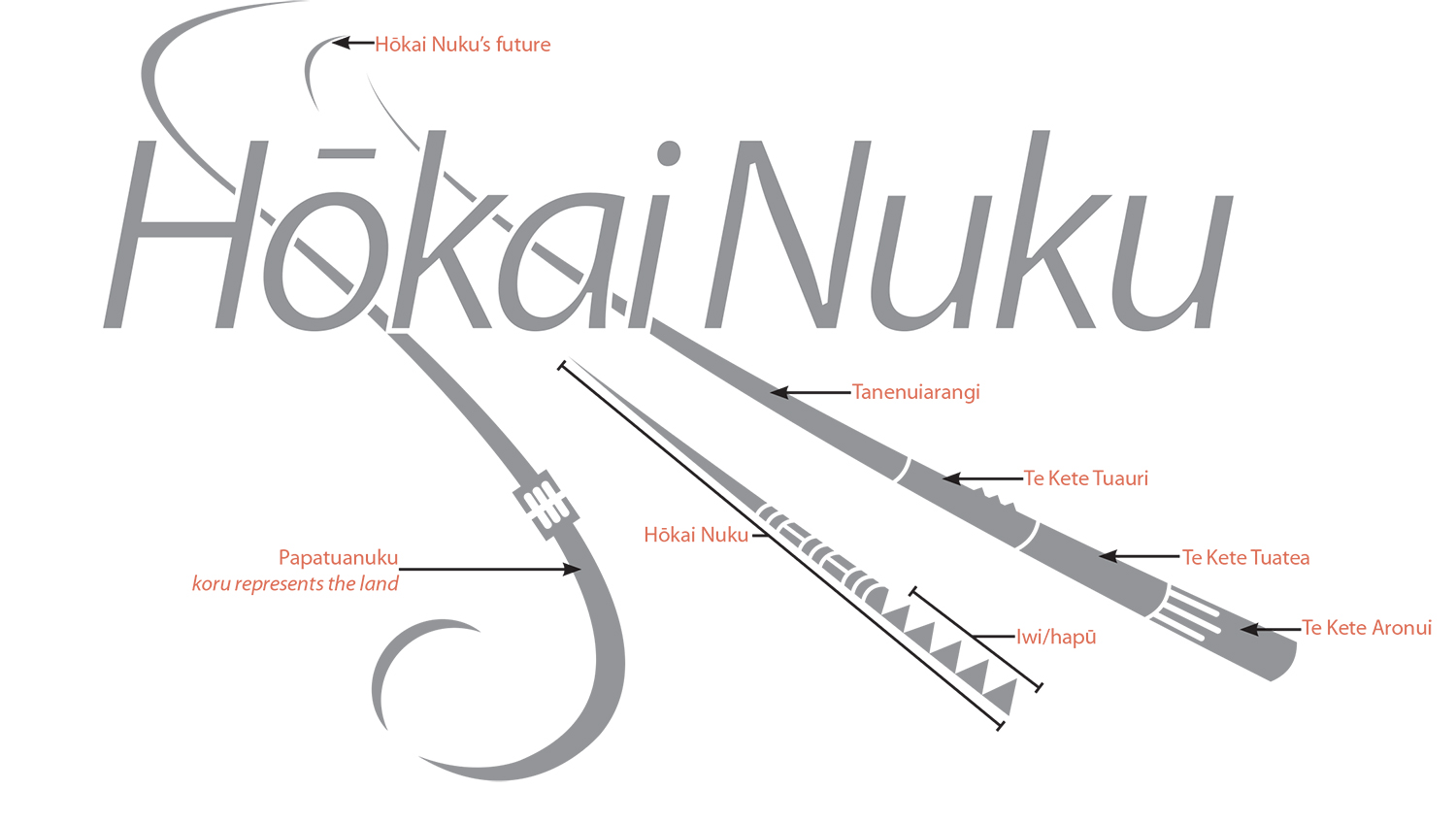 Our name and its meaning...

“Hōkai Nuku” represents the concept of advancing forward in the quest for knowledge to share with the people.

The Ara Tūhono – Pūhoi to Wellsford road of national significance runs approximately 38 kilometres through the Rodney area north of Auckland on State Highway 1. The project aims to extend the Northern Motorway (SH1) from the Johnstone’s Hill tunnels just south of Pūhoi to a point north of Wellsford.

The NZ Transport agency has created a virtual animation of how the motorway may look when it is completed.

Hōkai Nuku are working with the Northern Express Group / Fletcher Acciona Joint Venture on the Ara Tūhono Pūhoi to Warkworth Roading Project who are inviting expressions of interest for the following positions:

Visit our EMPLOYMENT PAGE to view the current listings

The Warkworth to Wellsford project is the second section of Ara Tūhono – Pūhoi to Wellsford Roads of National Significance. The project is now in an investigation phase which includes further technical assessments of routes identified in 2010 following community consultation.

The relationship between the Transport Agency and Hōkai Nuku as Treaty partners has been formalised in a relationship agreement.